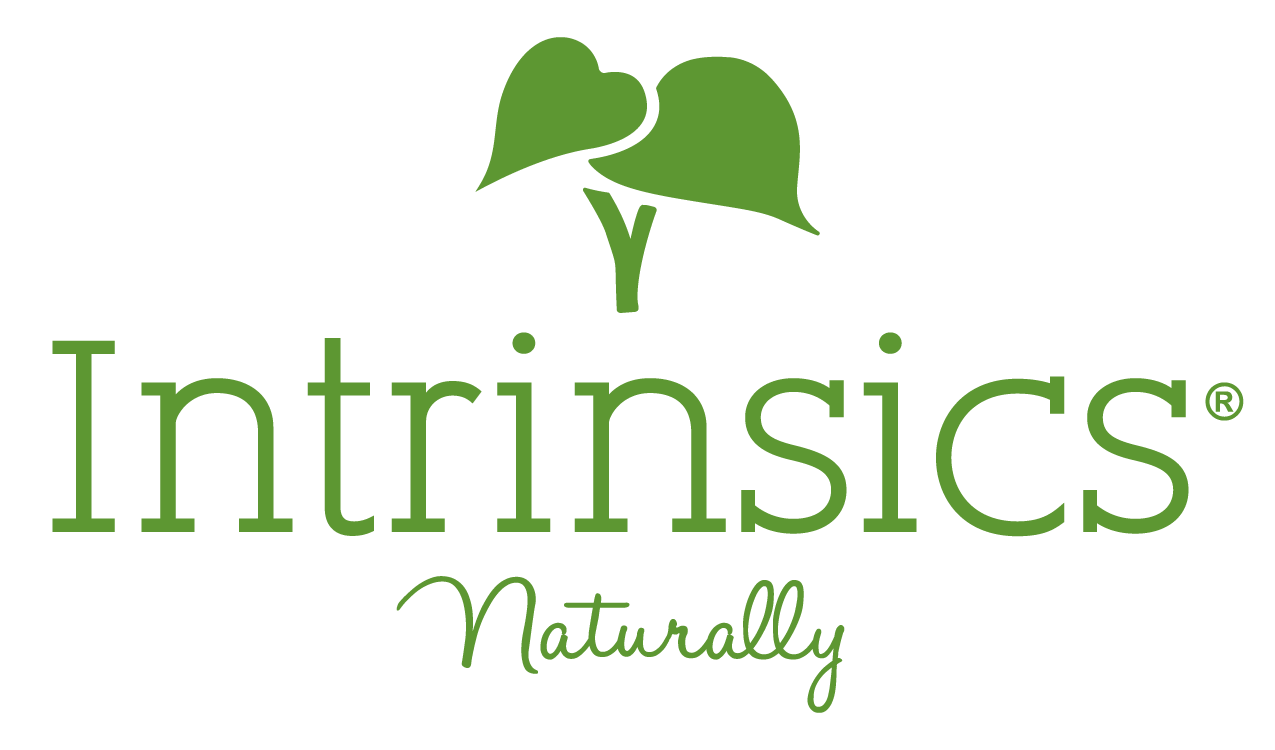 We made our way to Florida last weekend to attend one of the largest end-user shows in the US. If you’re thinking of Premiere Orlando, you’re right.

Intrinsics, alongside major brands like Redken, Ulta, and Johnny B. Hair Care, attracted beauty gurus from across all facets of the industry. Licensed professionals like barbers, nail technicians, estheticians, and cosmetologists were among the show’s attendees. 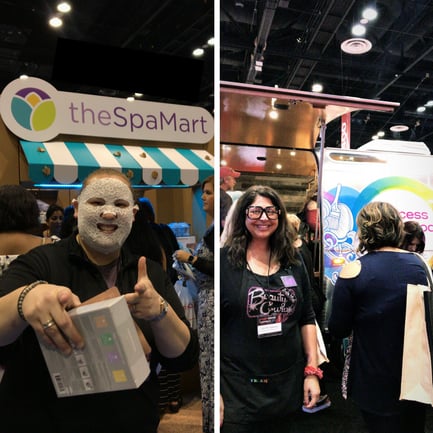 Some of our distributors, The Spa Mart and SalonCentric!

While we were there, we stopped by the booths of leading distributors at The Spa Mart and SalonCentric to check out their space and chat. A Spa Mart employee was rocking a face mask made to look like lace and the SalonCentric booth was making cotton candy for show-goers.

Walking through the convention, we watched competitions between beauty schools, nail technicians in NAILPRO Cup event, and even in men’s grooming. Hair and nail demos were projected on giant screens, accompanied by enthralled audiences. Both Ulta and InStyle Magazine put on runway shows that exhibited eccentric hairstyles, which captured the theme of Premiere Orlando perfectly. 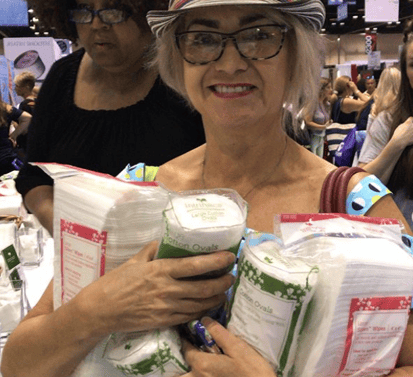 The Intrinsics booth seemed to never slow down. Left and right, we were selling some of our top products: Cotton Wipes, Silken Wipes, Nail Tech’s Choice wipes, and Gentle Cleansing Towels. Attendees were especially interested in our soft and functional Pillowettes. People who hadn’t seen them before remarked that they were “awesome” and “unique”. And we agree. Our Pillowettes are very versatile, making them the ultimate tool for beauty professionals across the board.

We had so much fun meeting new people, seeing friends, and exploring the convention at Premiere Orlando. Next stop CosmoProf North America at Mandalay Bay in Las Vegas! We’ll see you there.

Wrap Up: Intrinsics takes on Vegas at IBE Conference

The Intrinsics® team recently attended the International Beauty Exposition at Bally’s in Las Vegas in January. Here’s our inside scoop.

In early March, the Intrinsics sales team attended the 2018 IECSC NY show at the Javits Center in New York City. The IECSC NY show is special in that it’s the largest spa and wellness show in the ...
amandabrenes